Make instant ice cream with snow and different flavors such as lemon, mint, cinnamon and vanilla! You can even dye the vegan snow ice cream naturally blue with butterfly pea tea! 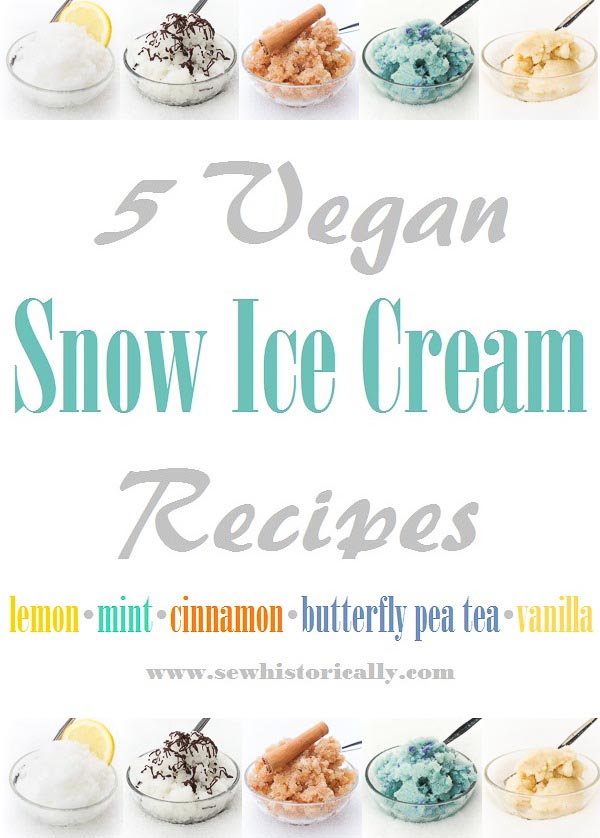 Making ice cream with freshly fallen snow is such a fun winter craft! All these 5 snow ice creams are dairy-free, egg-free and vegan. But if you eat dairy you can substitute milk for soy milk – it works just as well. 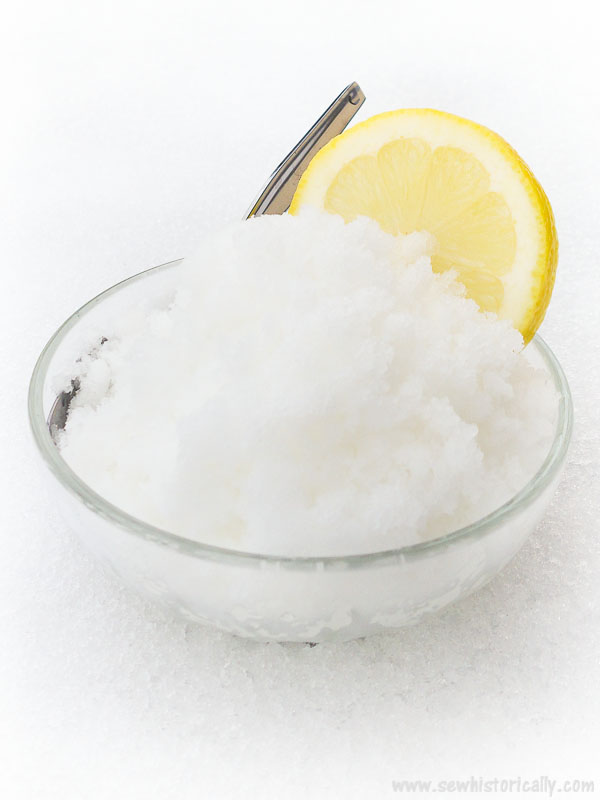 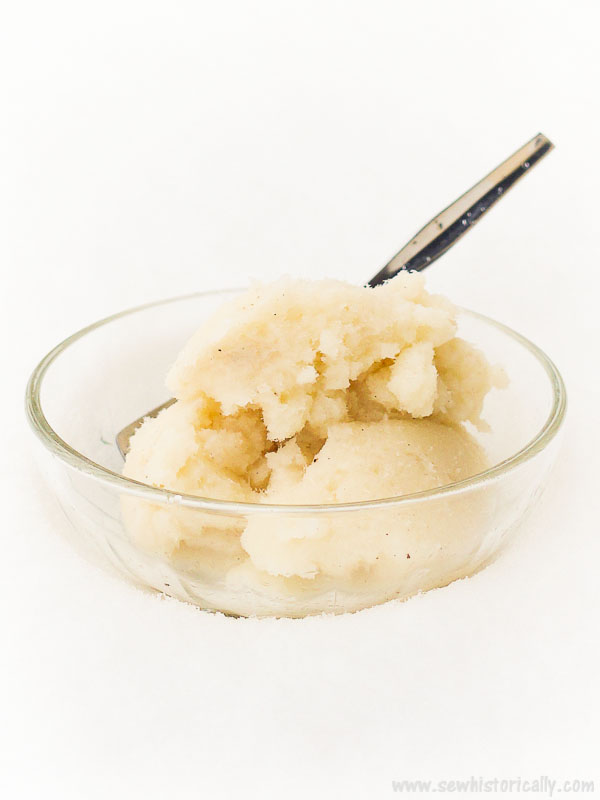 A fun twist on traditional snow ice cream – nobody will believe that this blue ice cream is naturally dyed blue with butterfly pea tea! 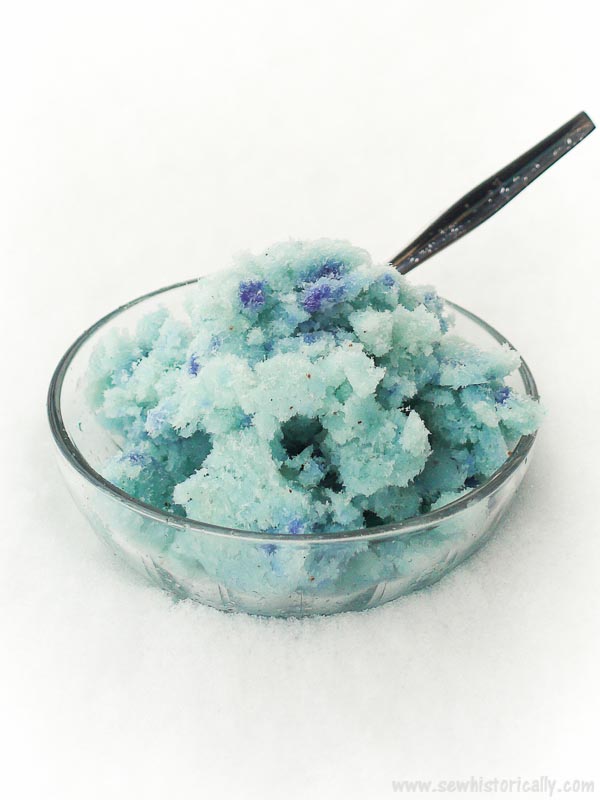 Because the snow was too wet on the day I made the ice cream, it was more like cinnamon granita – but feel free to top it with a whipped cream substitute for a delicious dessert. 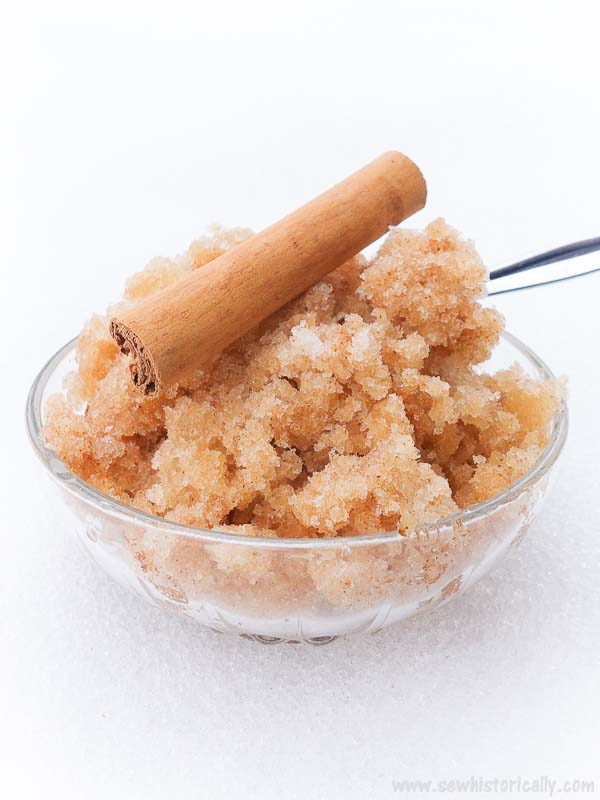 In a cup, mix together cinnamon and sugar until well combined. Then stir in the snow.

This vegan mint chocolate chip snow ice cream is so delicious – it will have everyone screaming for more! 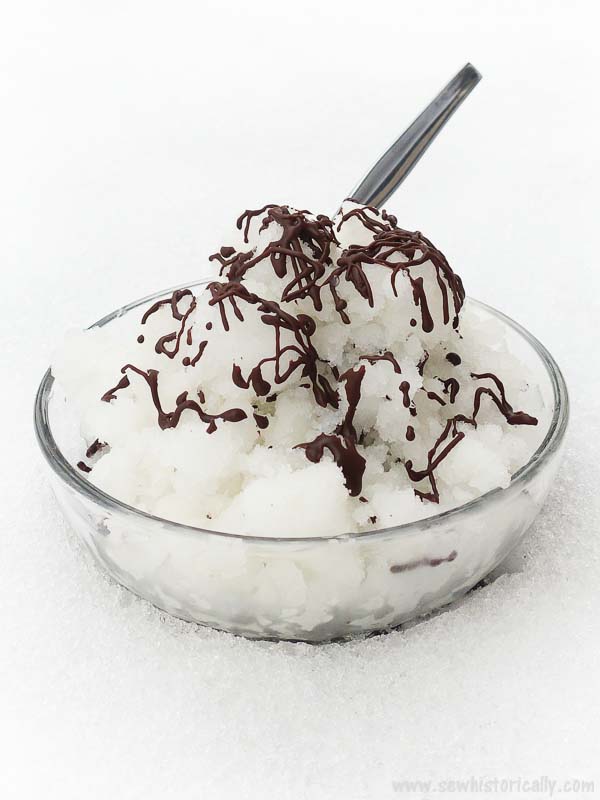 In a small saucepan, combine chocolate and oil and melt it over low heat.

Whisk together soy milk, sugar and essential peppermint oil. When the sugar is dissolved, add snow and stir until combined.

Pour the melted chocolate in a thin stream over the vegan mint snow ice cream. 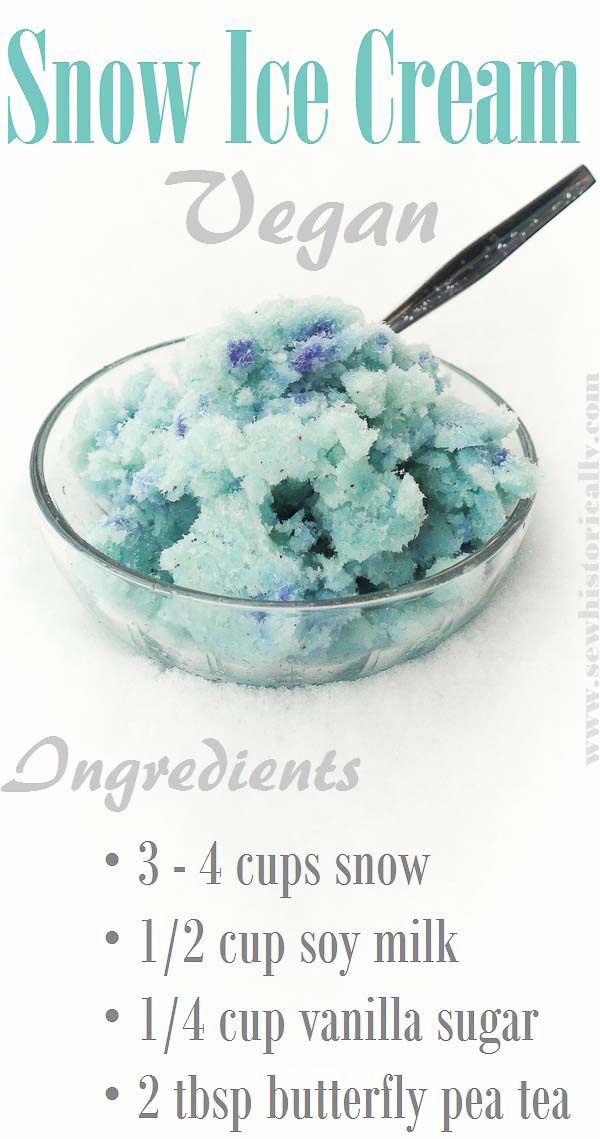