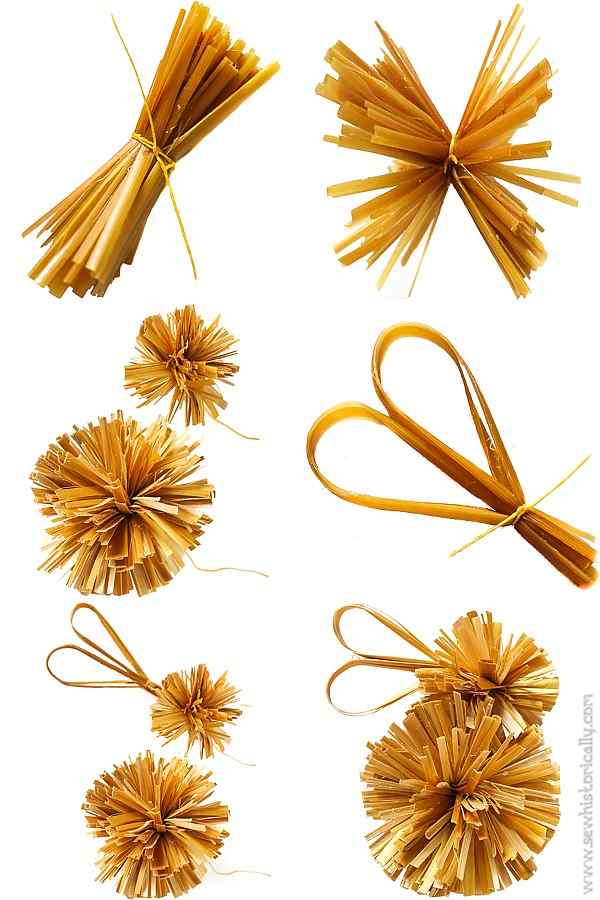 Learn how to make a straw hat from scratch with straw or grass! 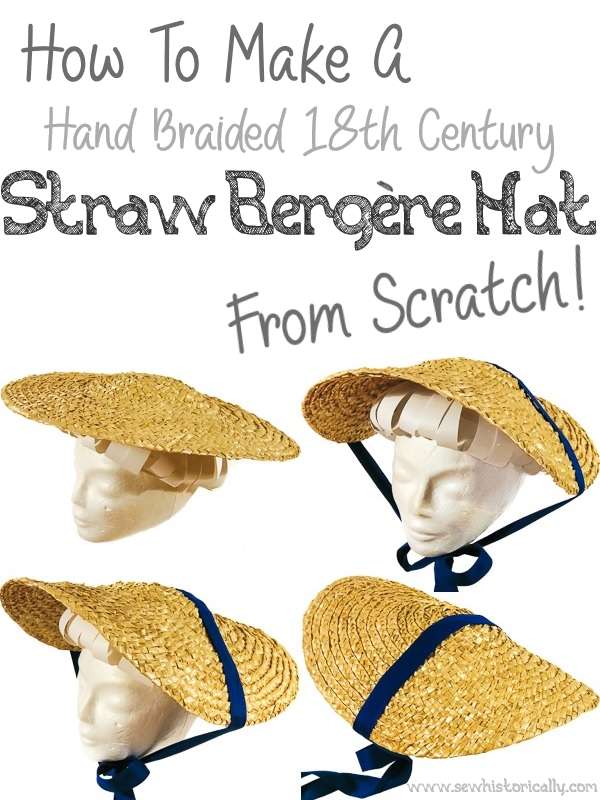 Make natural straw heart ornaments with only natural materials. All you need to make straw hearts is wheat straw and natural twine. 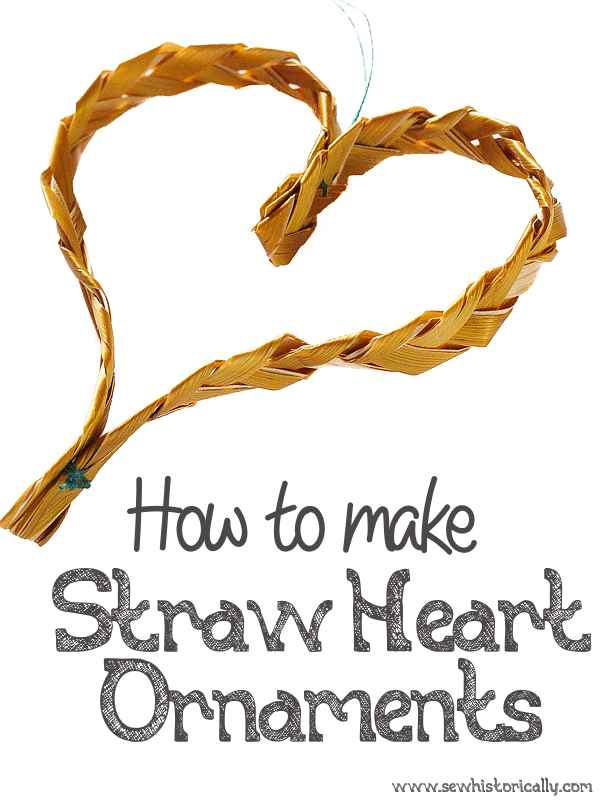 This braided straw heart is made with wheat straw from scratch! END_OF_DOCUMENT_TOKEN_TO_BE_REPLACED 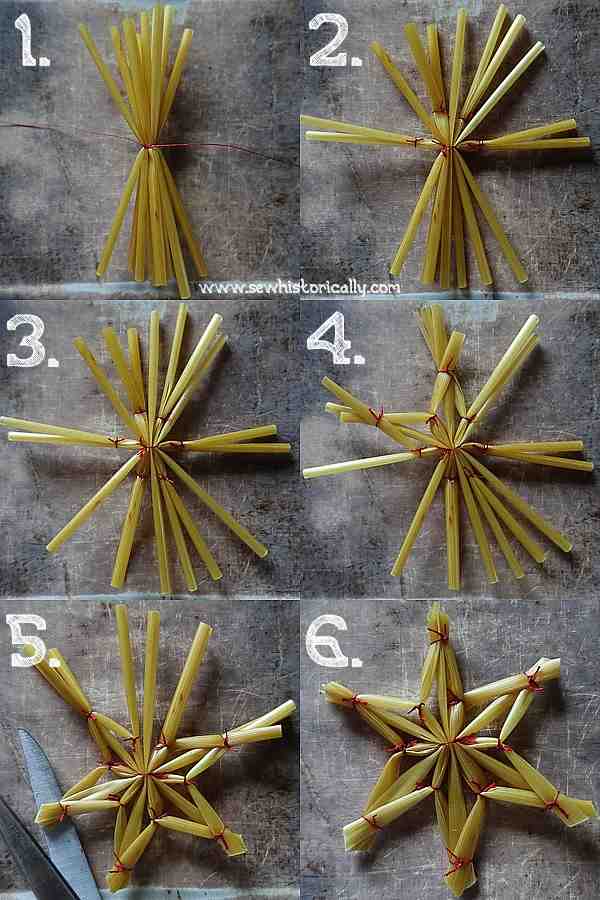 Straw star ornaments are easy to make at home. All you need for these natural Christmas ornaments is straw and a piece of thread. DIY straw ornaments look pretty as Christmas decorations. END_OF_DOCUMENT_TOKEN_TO_BE_REPLACED 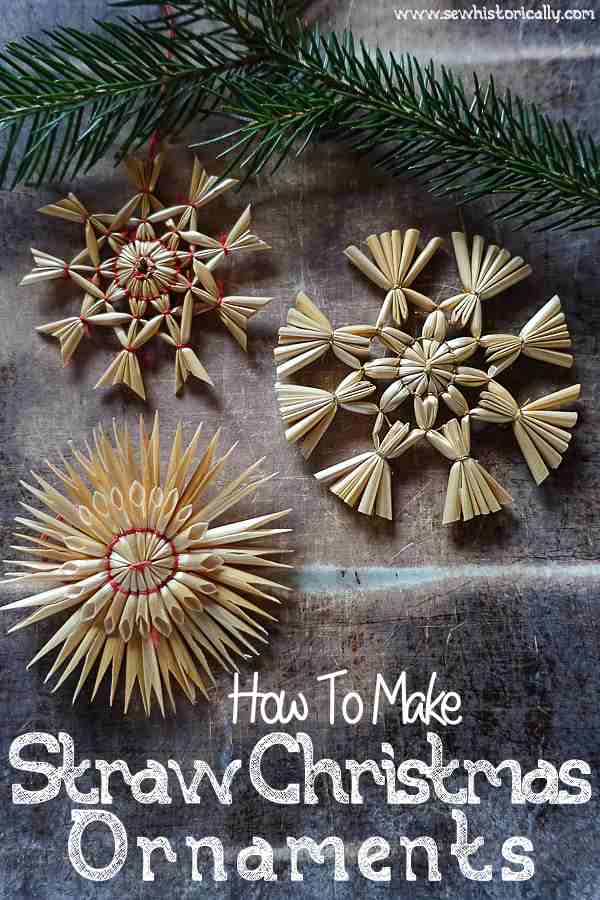 ‘Straw is an ageless material closely associated with Christmas. […] Love and joy go into the craftsmanship, and each member of the family has a part in it. The father cuts the grain, the children husk and sort it, the mother makes it into wonderfully imaginative objects. And Christmas Eve seems mystical when the candles are lit and the shiny straw reflects their shimmering light.’ (The joyful Christmas craft book, 1963, p. 76) END_OF_DOCUMENT_TOKEN_TO_BE_REPLACED 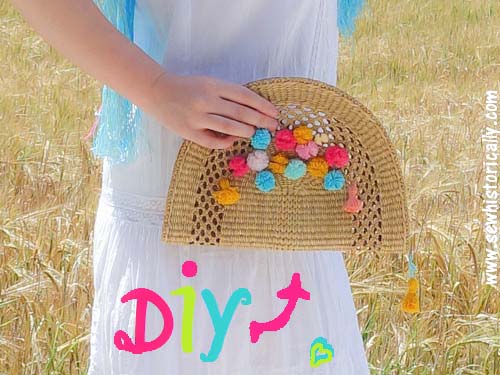 I’ve seen those cute pom pom straw clutches on pinterest – they’re perfect for summer! I’m a huge fan of upcycling – so I thought I could make my own cute pom pom straw bag with a placemat! A straw placemat clutch is easy to make – I’ll show you how! 😀 END_OF_DOCUMENT_TOKEN_TO_BE_REPLACED 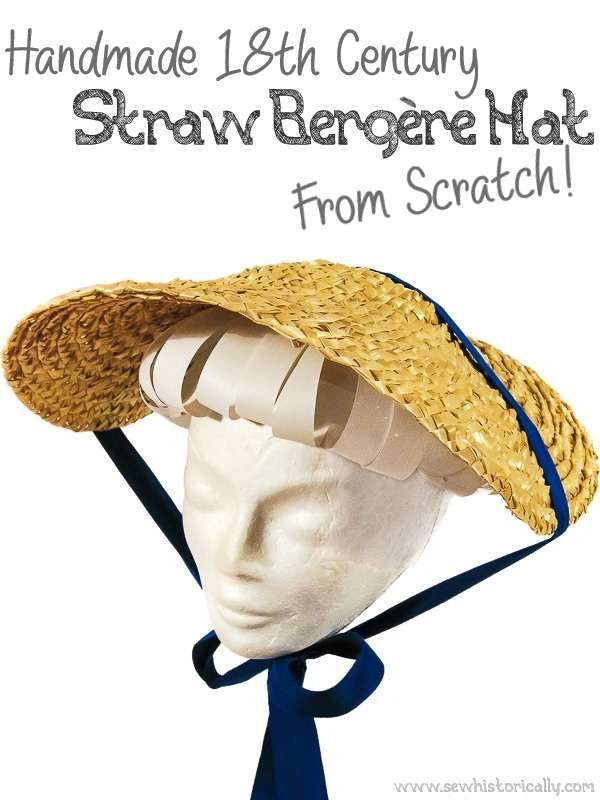 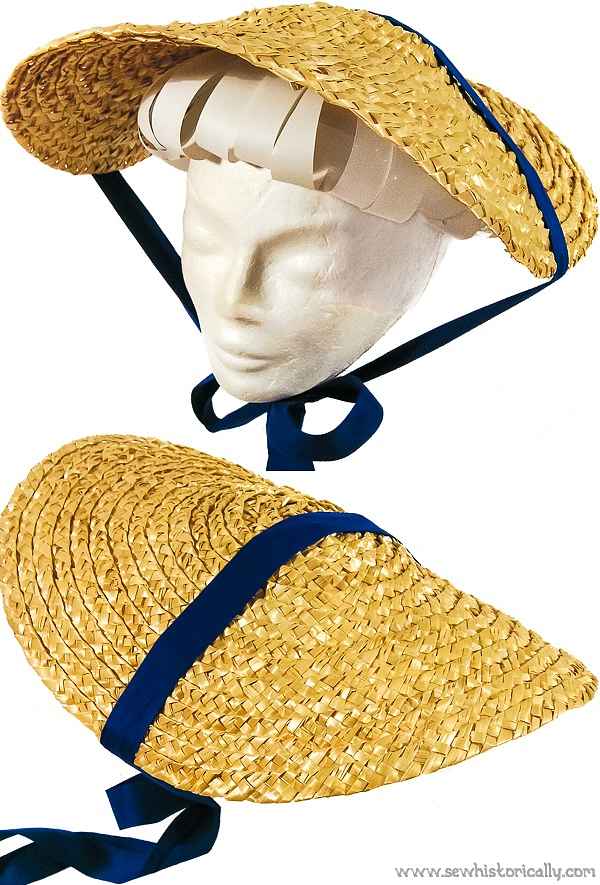