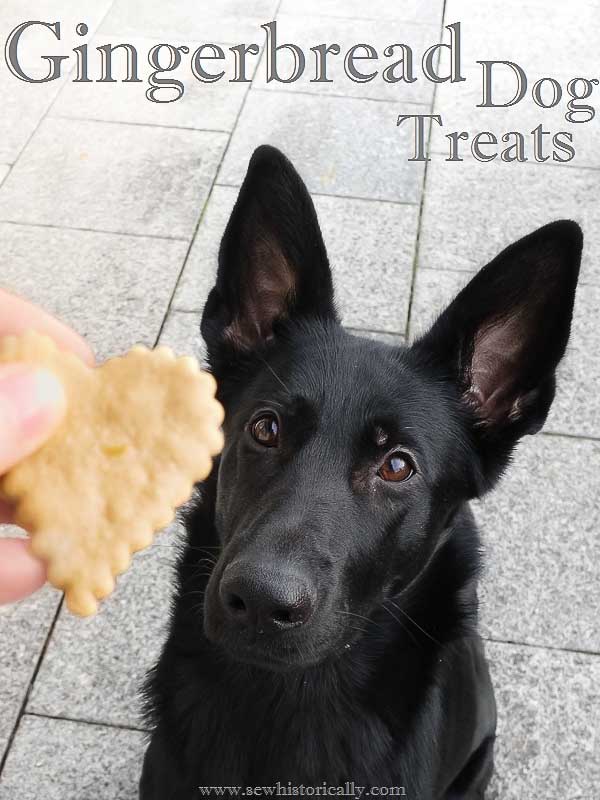 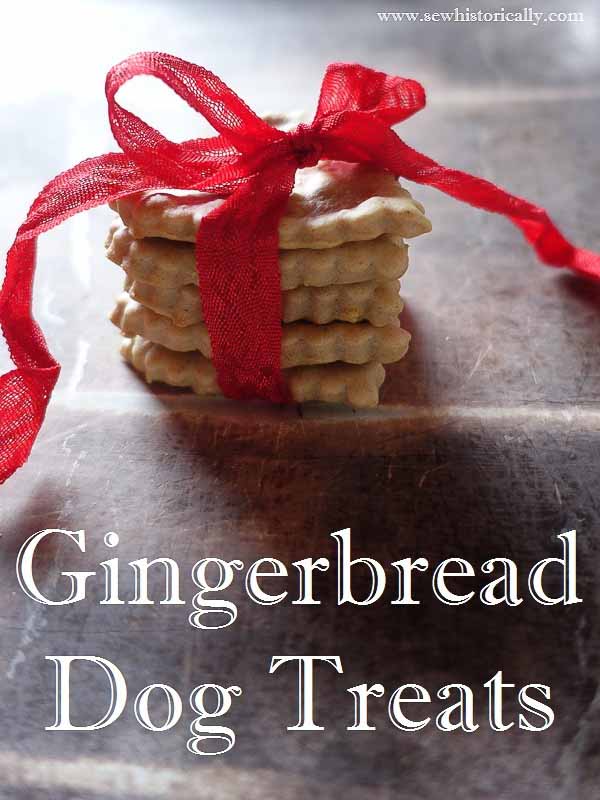 In a medium bowl, combine all ingredients for the gingerbread dog treats and knead until combined.