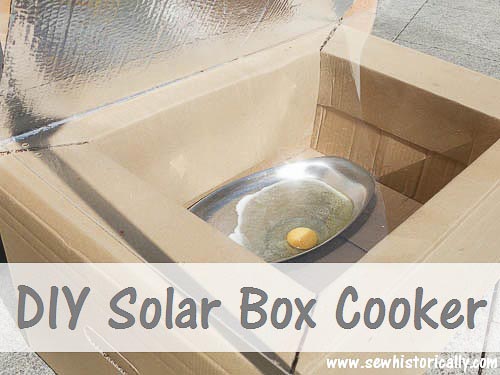 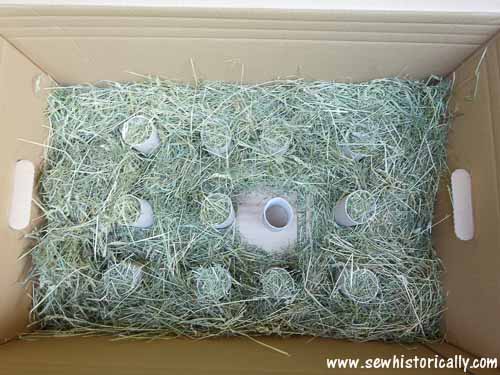 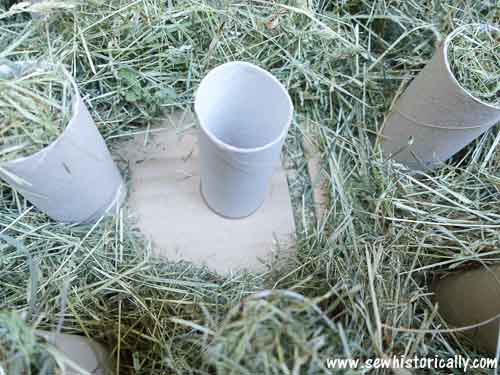 ‘A fireless cooker is a most useful article in any home. […] The ease with which a fireless cooker can be constructed, the small outlay necessary to insure a perfectly efficient and reliable cooker, and the great comfort, convenience, and saving the cooker has been to us, the past two years, have led us to place this wonderful and practical plan of cooking before you. […] We hope that the conservative or skeptical may be induced to make a cooker, even if ever so simple, and by experimenting realize the good of which it is capable.

The primary object is to save the time and strength of the cook. […] The fireless cooker saves fuel also, and utilizes many of the cheapest and most nutritious foods. […] The recipes herein given may supply a family with nutritious and wholesome food, of pleasing variety, and tempting alike to the eye and the palate. […] 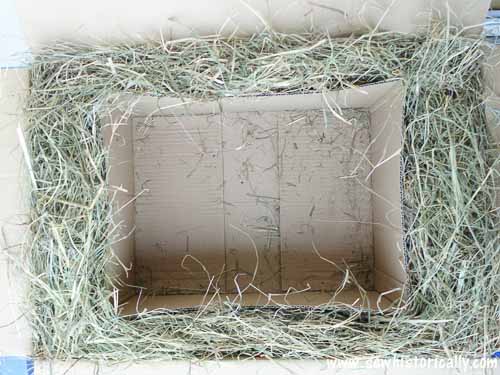 The cooker may not do all the work any more than the sewing machine does, but it certainly deserves a large place in our culinary department. Busy women, mothers, teachers, students, and all those who have work outside as well as in the home, may prepare wholesome, nutritious, economical, and attractive dishes, with very little time spent over the kitchen fire. […] 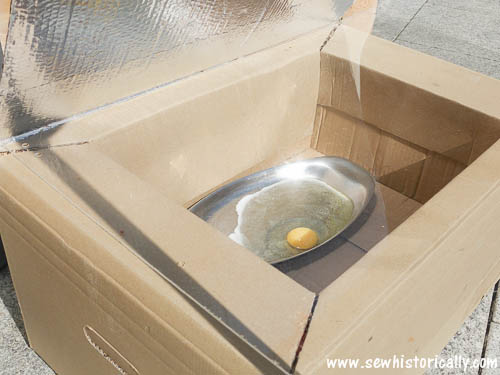 Slightly warm a shallow dish, butter generously, and then break the number of eggs desired. Season with salt and red pepper and add a little rich cream, about three or four table-spoonfuls to five or six eggs. Bake in cooker oven one-half hour. […]

One-third cup “Cocoa Nibs” and three cups cold water. Bring to a boil and set in a cooker three hours. Strain and add one cup of hot milk. Serve immediately.’